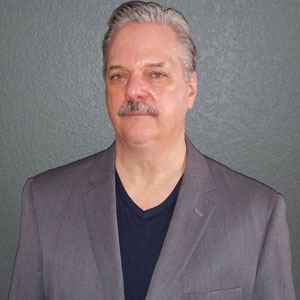 Paul Mako, CEO
Ever since the conception of IT as a corporate function, enterprise networks have been a staple of IT departments. Today, enterprise network has grown larger and broader beyond LAN perimeter moat and WAN drawbridge securing the business information both from internal and external threats. The current methodology of WAN demands several layers of Internet, security and more, which eventually results in increased latency and operating costs. Meanwhile upgrading and connecting to the most popular proposed solution of MPLS networks also appears expensive, and it also requires VPN concentrators and multiple authentication layers for the users. In the thick of this, Colorado-based Massive Networks has seized a unique opportunity to solve this conundrum in the realm of private networking. The company unveils a new way to doing networking that leverages LAN connectivity rather than WAN to create private networking products. These carrier-grade Ethernet products bring offices together, from AWS to Azure, all in a private layer to connectivity.

Massive Networks provides managed WAN solutions with blended multicarrier fiber optic network, delivering secure, high-performance blended Internet and private line connections. Instead of buying VPNs and MPLs, Massive Networks can extend an organization’s WAN to include cloud platforms through Massive’s Cloud Exchange Connect from any location with outstanding security. Massive Networks eliminates the deployment of VPNs and MPLS that traverse over the public Internet by delivering solutions through a Layer 2 platform that take business-critical data off the public Internet. According to Paul Mako, CEO, Massive Networks, “Our core strategy is to identify businesses that are looking forward to securing their business-critical data with a private network solution. In turn, our networks can increase speed, performance, and flexibility while offering security that a VPN or MPLS fail to achieve.”

While most carriers offer bandwidth through one connection, Massive Networks differs in its unique ability to merge the carrier connections from multiple T1 ISPs and maximize port density, all on a single connection. With its proprietary “one port, many connections” technology, the firm builds custom-designed networks with a blended network approach of Layer 2 and Layer 3 technologies, offering multiple and dynamic streams of data through a single pipe for superior performance.

Moreover, while data-carrying techniques like MPLS requires two separate Internet connections for SaaS or cloud, Massive Networks’ one pipe solution seamlessly completes the job with a single connection. Additionally, the firm offers various services including managed services, premium blended internet, MegaLAN and GigaLAN, and cloud exchange, and each one can be actively bolted on at any time, regardless of what the client is currently utilizing.

From the security standpoint, as a majority of cloud-based backup and SaaS services operate across the Internet, with Massive Networks, users can go directly through the firm’s private network, never touching the Internet. Furthermore, the company leverages the cloud-service approach prevailing in the telecom industry wherein the Massive Cloud Exchange connects directly to any of the cloud providers listed on their marketplace, off the public Internet. Cloud providers looking to provide private line network connectivity to their customers as an additional offering, can join Massive Networks Cloud Marketplace for free.

Massive Networks today has over 1.7 million fiber-lit buildings, and its wings are spread across 181 countries. With over 15 years of market presence, Massive Networks has built an extensive customer base across the globe with superior quality solutions, serving a variety of distinguished clients.

Down the lane, Massive Networks will be launching a marketplace where users can connect to SaaS and other cloud service providers, and can securely access personal or corporate business sites through LAN connection. “Massive Networks primary goal is to increase the penetration of fiber lit-buildings from 2 million to 5 million,” concludes the CEO on an enthusiastic note. 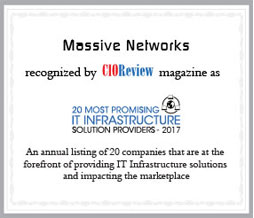 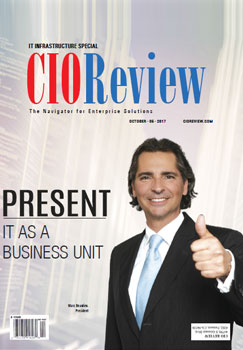